From now on, you can visit the new gallery: Norway 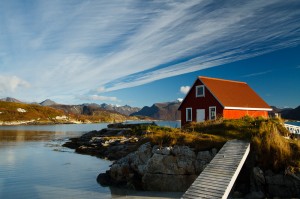 As I already explained in a previous post, the main objective of this travel was to see and to take photos of the Northern Lights, but we also had time to do other photos and to enjoy the nature.

As it was not too cold (despite of the 20ºC temperature difference with Barcelona, we were most of the time few degrees over 0) we explored the area by ourselves. During the day we drove around searching for prospect places to take the photos, to came back later, at night) . This allowed us to capture the Norwegian Autunm colors and a reindeer group.

Weather conditions were a bit stronger at night (specially on the last days when we reached a few degrees under zero), but they never were extreme: the humidity of the coast or around the lakes and the wind make us feel it was cooler by some degrees, but we were able to stay under those conditions due to the winter clothes we weared. 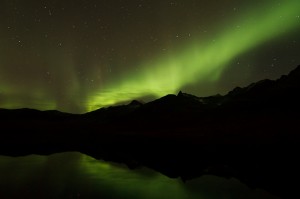 I recommend, to those that could do it, to go to see the auroras… they are impressive! See how they move and how the fill in the sky, one or more light arches 180º wide, from one side to the other side… it is spectacular, and above all, it’s quite difficult to explain in words.

In the meantime, you can have a look at the selection you’ll find at the Norwegian gallery. I wish you like it.

Last October I went to Norway, to the Tromso area, with the objective of seing and taking photos of the Northern Lights.

The Northern Lights welcomed us while we were arriving, at the plane. Amazing!!!! Unfortunately, the sky soon was covered by clouds and continued this way on the following 3 nights. We tried to avoid the clouds, or play with them to do some photos of our main objective.

Rain also accompanied us, but we were lucky to see some reindeers eating grass and drinking water from a lake. The Autumn colors filled in the landscape. 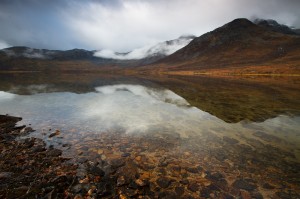 The second half of the week was more productive, with nicer Nothern Lights and with a clearer sky. Then the issue was the lighting pollution that exists close to the coast and some gaming clouds. 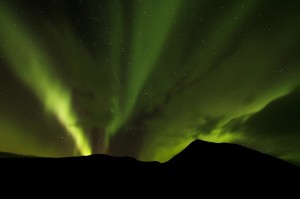 The Norway Gallery will be soon available.

In the meantime, please, enjoy the photos that I have included in the initial gallery (home page) and the ones within this text.