The Greater Bamboo Lemur (Prolemur simus) is the largest of the 3 bamboo lemurs. 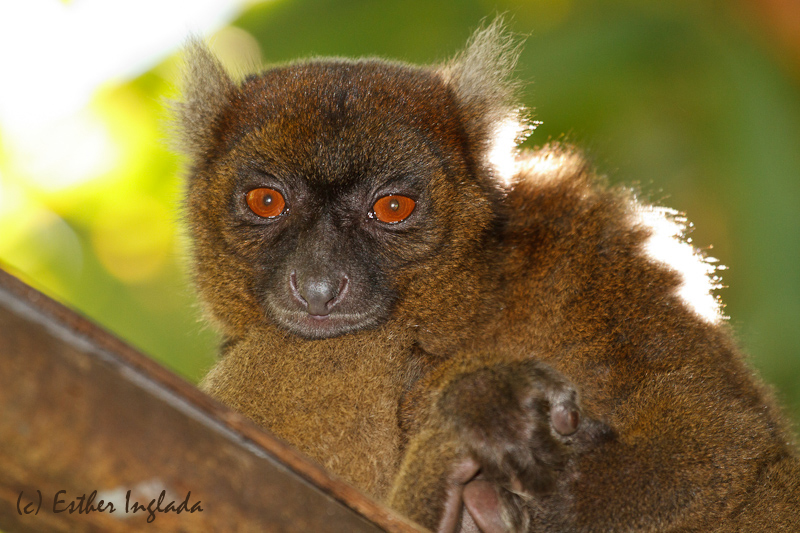 Their diet is mainly based on the giant bamboo (Cathariostachys madagascariensis). A small portion of their diet (5%) comprises other bamboo species, fruits and other foods (soil and mushrooms).

Endemic to Madagascar, nowadays this species is restricted to areas in and around Ranomafana National Park. 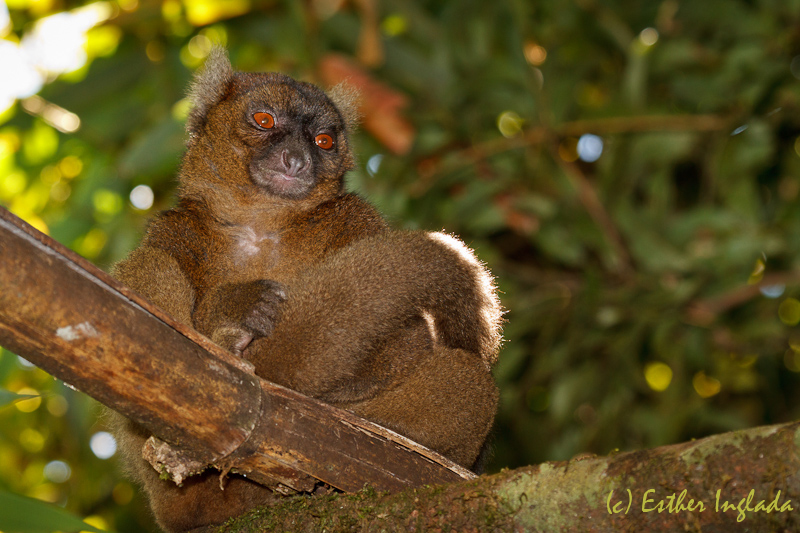 The destruction of the habitat is the major threat to the survival of the greater bamboo lemur. It includes both the destruction of its rainforests for slash-and-burn agriculture as well as the intensive cutting of bamboo. It is also hunted with slingshots in some areas.

It is classified as “Critically Endangered” on the IUCN list 2002 and is listed on Appendix I of CITES.

It was also included in the list of the World’s 25 Most Endangered Primates (on 2002, 2004, 2006, 2008 and 2010) published by the International Union for Conservation of Nature Species Survival Commission Primate Specialist Group (IUCN/SSC PSG), the International Primatological Society (IPS), and Conservation International (CI), and it has an estimated population of between 100-160 individuals.