Sea Birds in the UK

During the past months I had no time to write any post for this blog. I always had something more urgent to do or, simply, the dayly work made me not to think about it. So I would like to apologize for that.

At around mid-June I spent some days in Northumberland (UK) with the main goal of visiting the Farne Islands. We also took the opportunity to visit a Nature Reserve located at the south of Scotland and few other places around the area. We would like to take photos of the sea birds that nest in the area during summer. 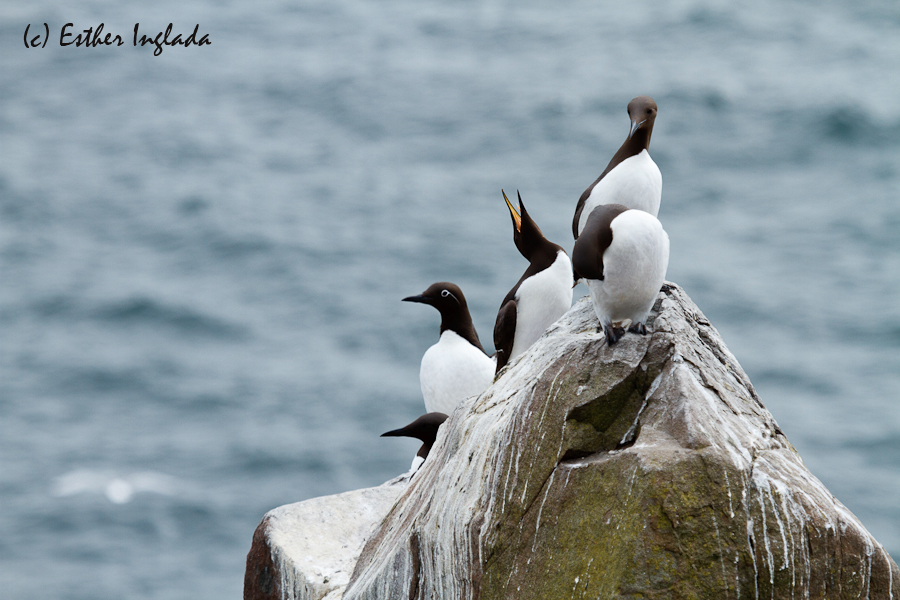 The Farne Islands can be visited thanks to the boat tours that depart from Seahouses. Sometimes it is not possible to land, due to the ties and the sea conditions.

There are different boat companies that organize tours to the islands. We took the Billy Shiel’s ones, which allowed us to spend some hours on the islands. We went 3 days. On the first one (a saturday) we did the “All Day Bird Watch” tour, which lasts 6 hours and we were allowed to land at the 2 bigger islands: Stapple Island and Inner Farne. There was a lot of people, about 200 or even more (too much for us). We were lucky we had booked it in advance thru the net… The tour also includes a boat route around the smaller islands, which allowed us to see the nesting colonies at the cliffs from the water and approach to the grey seal (halichoerus grupus) groups which rest on the rocks at the smaller islands. 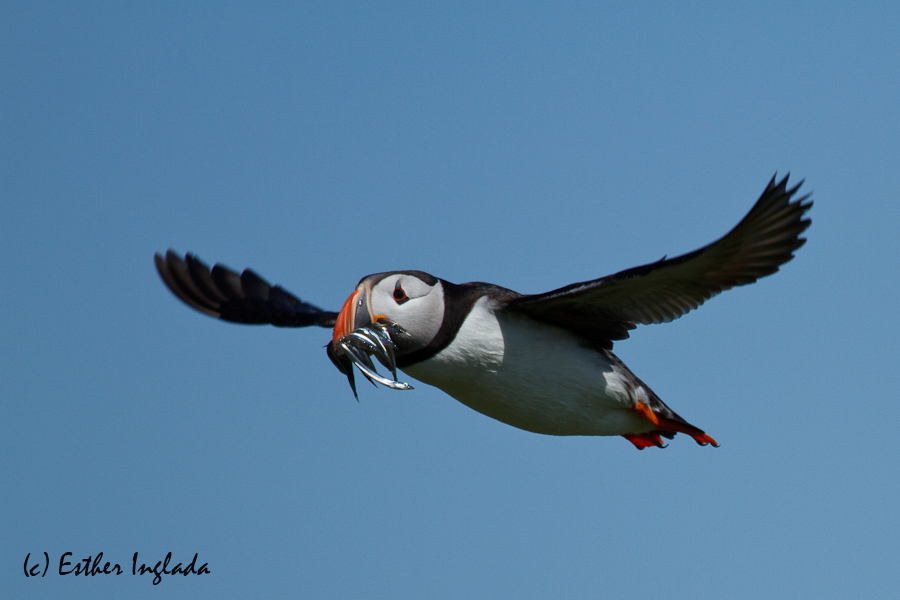 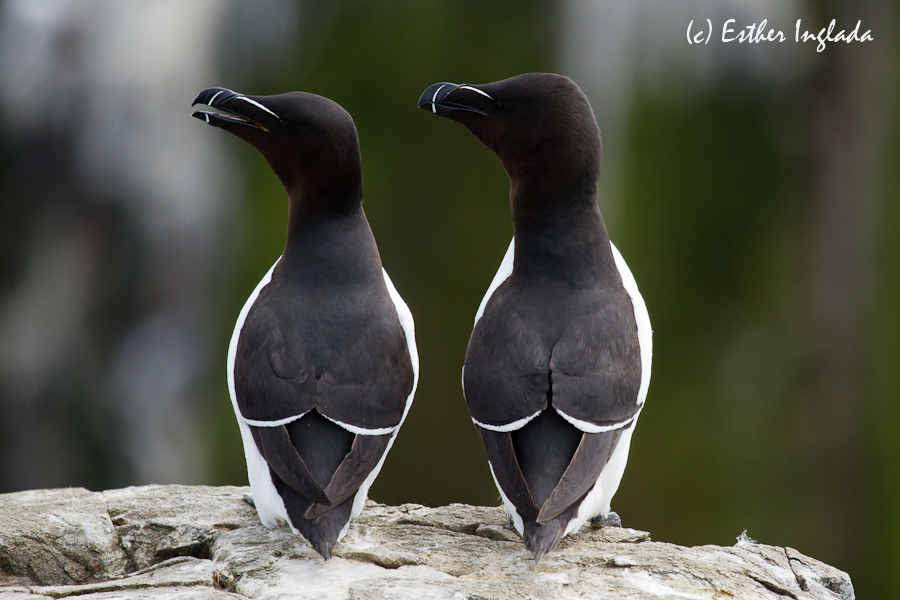 On the second day we decided not to go to Farne Islands (we supossed that on Sunday it would be even more crowdy) and we went to St. Abb’s Head, a Nature Reserve located at the South of Scotland, at few kilometers from Berwick-Upon-Tweed, were we stayed in a B&B.

We did the route on food, what allowed us to enjoy the landscape and to take some photos of some of the orchids we found there. 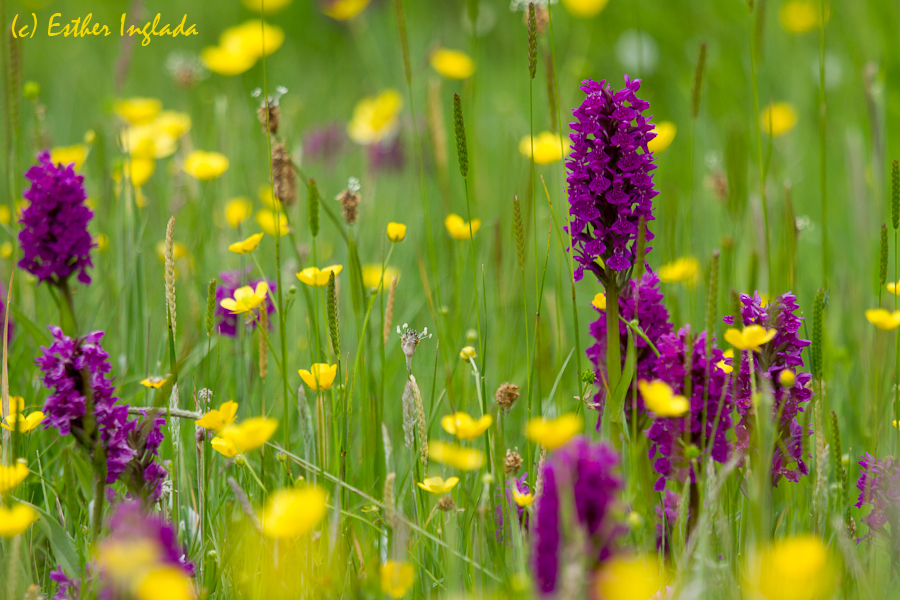 Near the lighthouse we meet 2 Spanish guys that went there by car to take photos of the sea birds, from the cliffs… On the way back, we enjoyed the company of a Mute Swan (cygnus olor) family, while we were on the path close to the pond. 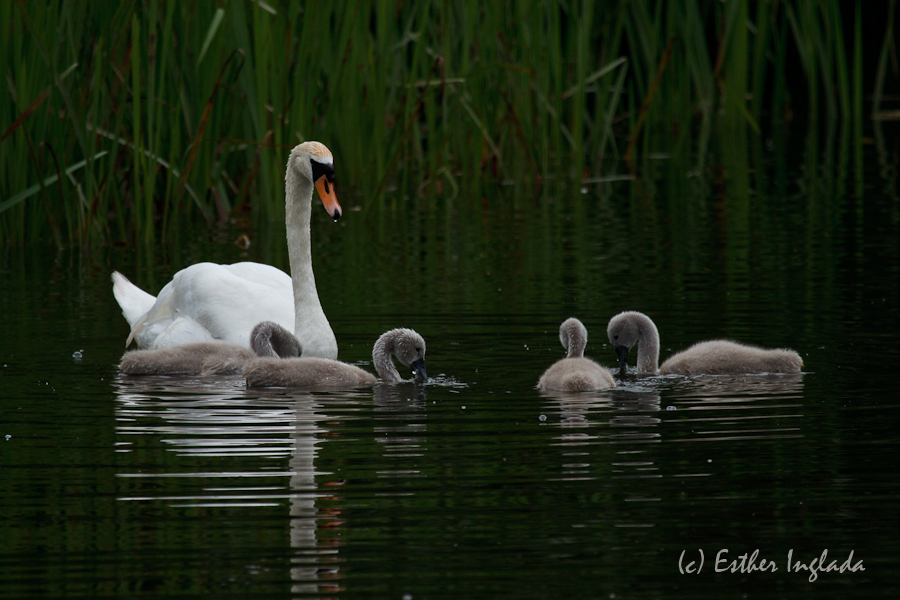 On the third and fourth day, we went back to Farne Islands with Billy Shiel’s boats. Unfortunately none of the two days we were allowed to land on Staple, due to the sea conditions, so the boats departed later and did a longer route among the smaller islands (visiting the grey seals again) and did a longer stop at Inner Farne. We take advantage of the time we stayed in the morning at the port to take some photos of the Common Eiders that were around there. 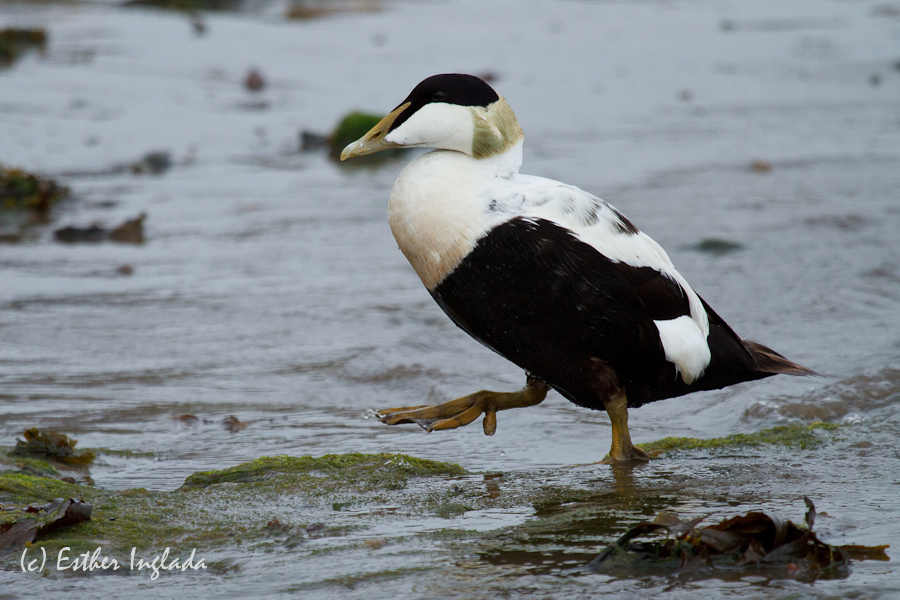 On the fifth day, the last one, we went back to St. Abb’s Head and we spend all the day taking photos of the sea birds that were nesting on the cliffs: Northern Fulmar (fulmarus glacialis), Black-legged Kittiwake (rissa tridactyla), European Herring Gull (larus argentatus), Lesser Black-backed Gull (larus fuscus)… among others. 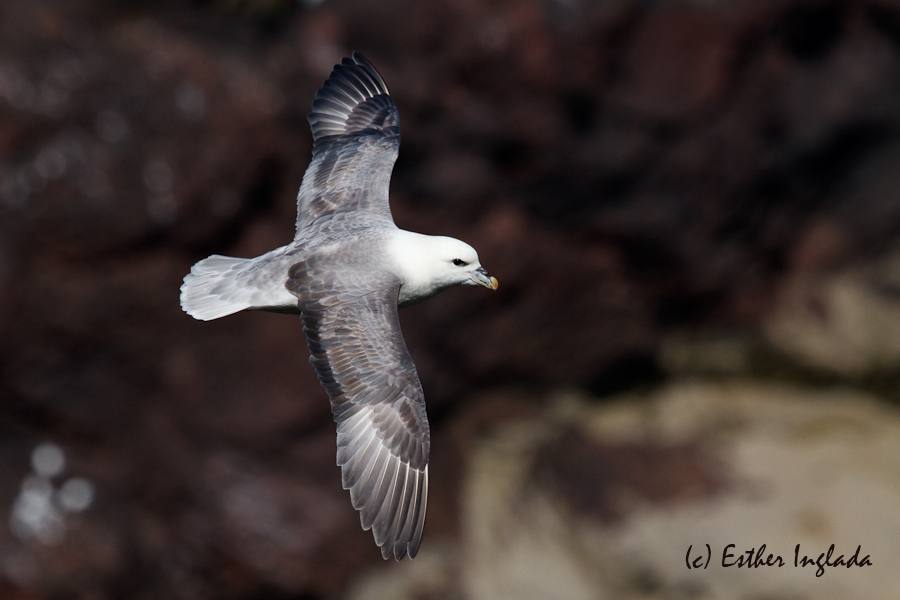 I whish I can upload a new gallery to the web soon. I’ll keep you informed.