As some of you already know, last summer I travelled to Borneo, to the Sabah region at the North of the isle.

It is taking me some time to prepare the phogo gallery, again… but it will be ready soon…

In the meantime, I attach a pair of small presents… (well, 3 in fact): 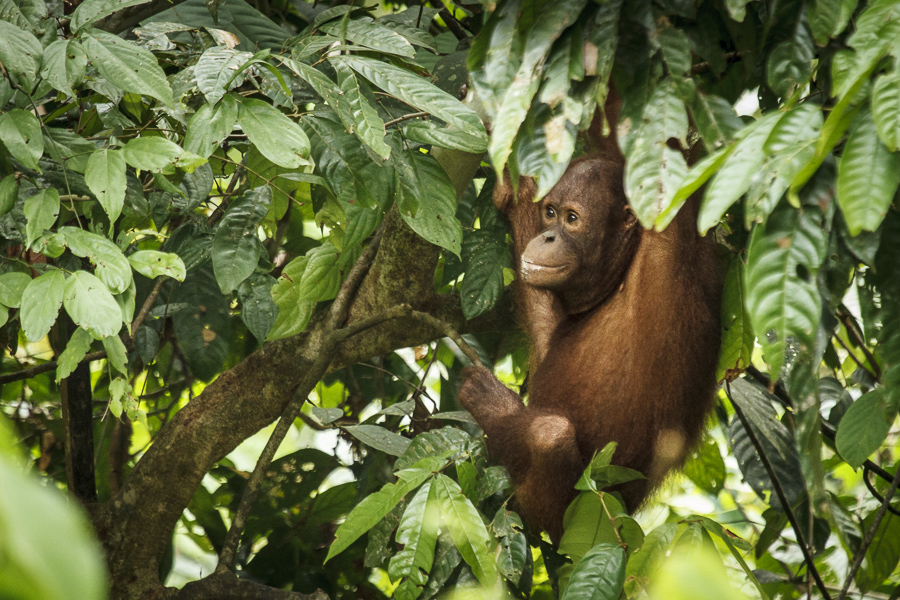 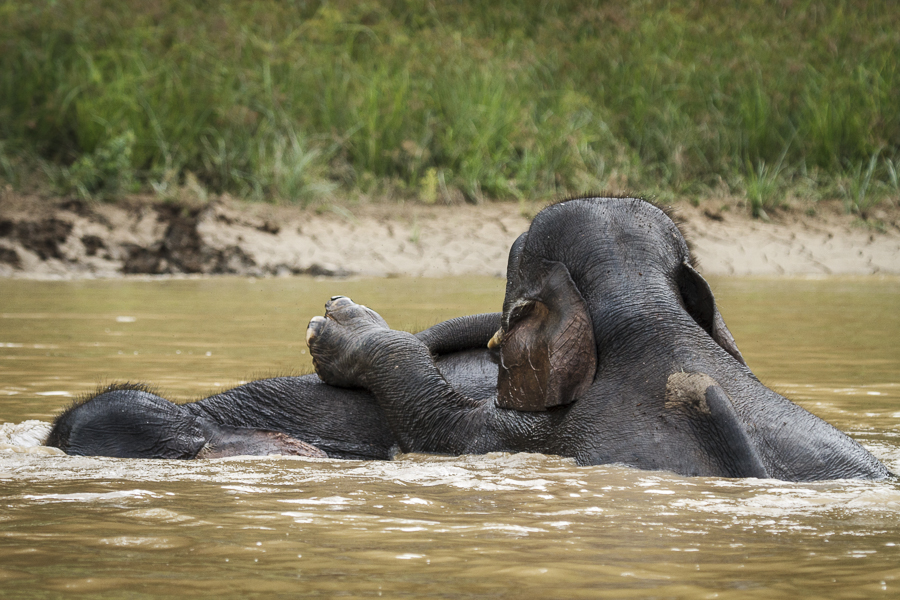 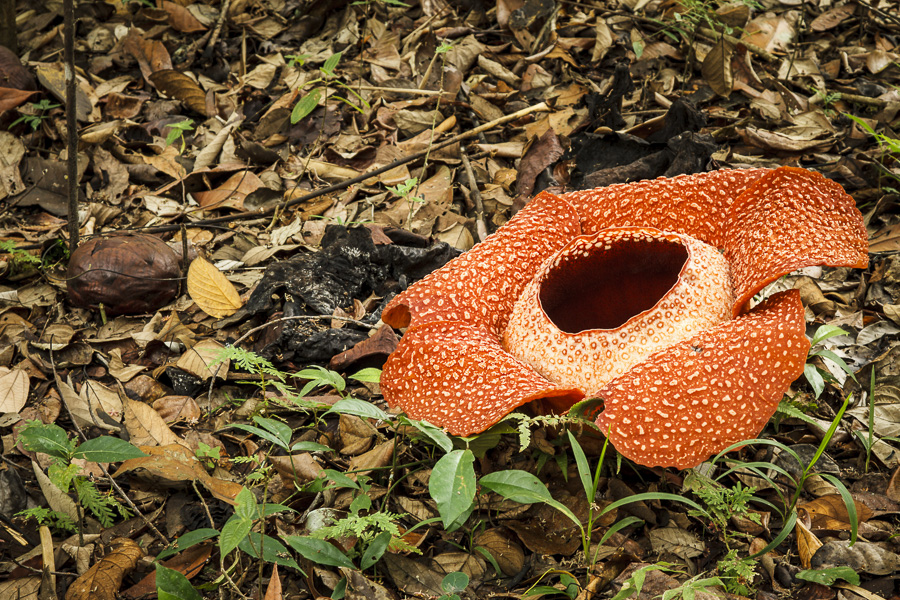 I will upload the entire Borneo Gallery soon and I will explain you further things about this terrific travel.

Many thanks for your patience.